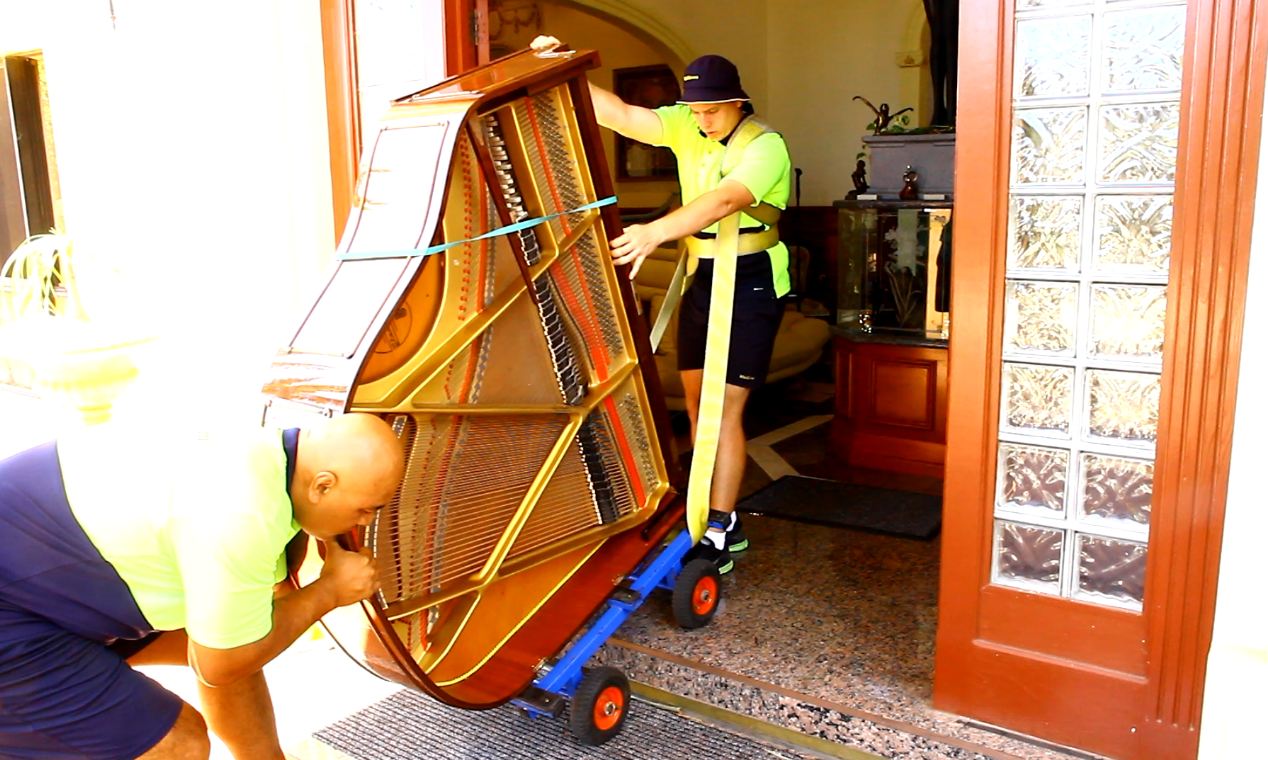 One of the major challenges of moving large objects is the overall space. For example, a pool table might be located in a basement that has been converted into an entertainment room, but it needs to be moved to another location outside of the home. This means it will need to go up the stairs, through a few doorways and then transported in a moving truck. You might be surprised at how difficult it is to get a pool table or other large objects up and down stairs, through doorways and other types of obstacles, as well as small spaces.

Another challenge of moving pianos, pool tables, and other large objects is the sheer weight of them. It doesn’t matter what kind of large object you have to move, the chances are it weighs a lot, which means you are putting your safety at risk by attempting to move it. Even if you have a friend to help you, there is still a major risk you’re taking because you are not a professional. Professionals know how to lift large objects and how to move them from one location to another, and how to get them up and down stairs, through tight spaces and things of that nature.

Billboard tables, pianos, and other large objects are more fragile than you probably think. All it takes is one bump to the wall for a billboard table to crack or a single drop to destroy a fragile piano. If you end up damaging fragile large objects when you attempt to move them, then you’ll have to pay money to repair the object or to replace it altogether. Let’s not forget to mention that if you damage floors or walls as a result of the objects coming in contact with them, then you’ll spend even more money on repairs.

Moving large objects from one home to another place requires transporting them in an appropriate manner. You shouldn’t simply put them in the back of a truck with some bungee cord wrapped around it because this is a recipe for disaster. Pianos, pool tables, large pieces of instruments and other types of large objects require much more than that.

Objects need to be stored properly in the back of a moving truck. They need to be tied down the right way too, otherwise, they can become damaged during the move. When it comes to the logistics side of things, there are many challenges with transporting large objects.

Those are four key challenges of moving large objects. Do you have large objects that need to be moved? If so, then you should contact a professional moving company and request a quote. They’ll be more than happy to help you.